I’ve been to the Morgan Library once. To consult a manuscript that the Romantic poet Percy Bysshe Shelley had with him in the boat when he drowned. As some of you may know, Shelley died in a shipwreck in the Bay of Spezia, off Italy’s Western coast on 8 July 1822. According to his biographer Richard Holmes, back in England the news of his death was greeted with the announcement ‘Shelley, the writer of some infidel poetry has been drowned; now he knows whether there is a God or no.’ I have not been able to verify this quote but I cite it for what it says about Shelley’s reputation at the time of his passing. He was not an unknown poet, but he was a poet most often mentioned in attacks on his morals – atheist, proto-feminist, proto-socialist, who once claimed that – and this is a verified quote – the ‘invidious distinction of human kind […] into two sexes, is a remnant of savage barbarism’.

This talk will take us on a journey of the tradition of folk songs and poetry from antiquity to contemporary examples while also discussing the experience of a Greek classicist working on oral tradition. With a methodology of “excavating under the words” it argues that the women’s song and poetry tradition and also lived experienced shaped much of the ancient poetry. With examples from Homer, the Homeric Hymn to Demeter, Sappho, and ballads and folk songs from contemporary Greece we will seek to uncover women’s voices and experiences. Special emphasis will be given to the theme of “NOSTOS,” leaving one’s homeland, constructions of desire for one’s former space, returning or not, and more.

Representation and Determination in Bourdieu’s Berber Home Charlotte Grace EffectsAboutArchiveIssues By Charlotte Grace … a particular difficulty: to describe a way of dwelling that does not reduce order to a question of the relationship between things and their plan, between a world and a map. Yet I will have to begin with a plan.1 For …

END_OF_DOCUMENT_TOKEN_TO_BE_REPLACED

” I would you were enclosed in a house of stone so no man could speak with you. ” —The Book of Margery Kempe “This novella is about a woman, Anna, who is mesmerized by a mysterious sect who live in a secret world in the mountains in Central Europe. She joins them and disappears. The whole …

END_OF_DOCUMENT_TOKEN_TO_BE_REPLACED 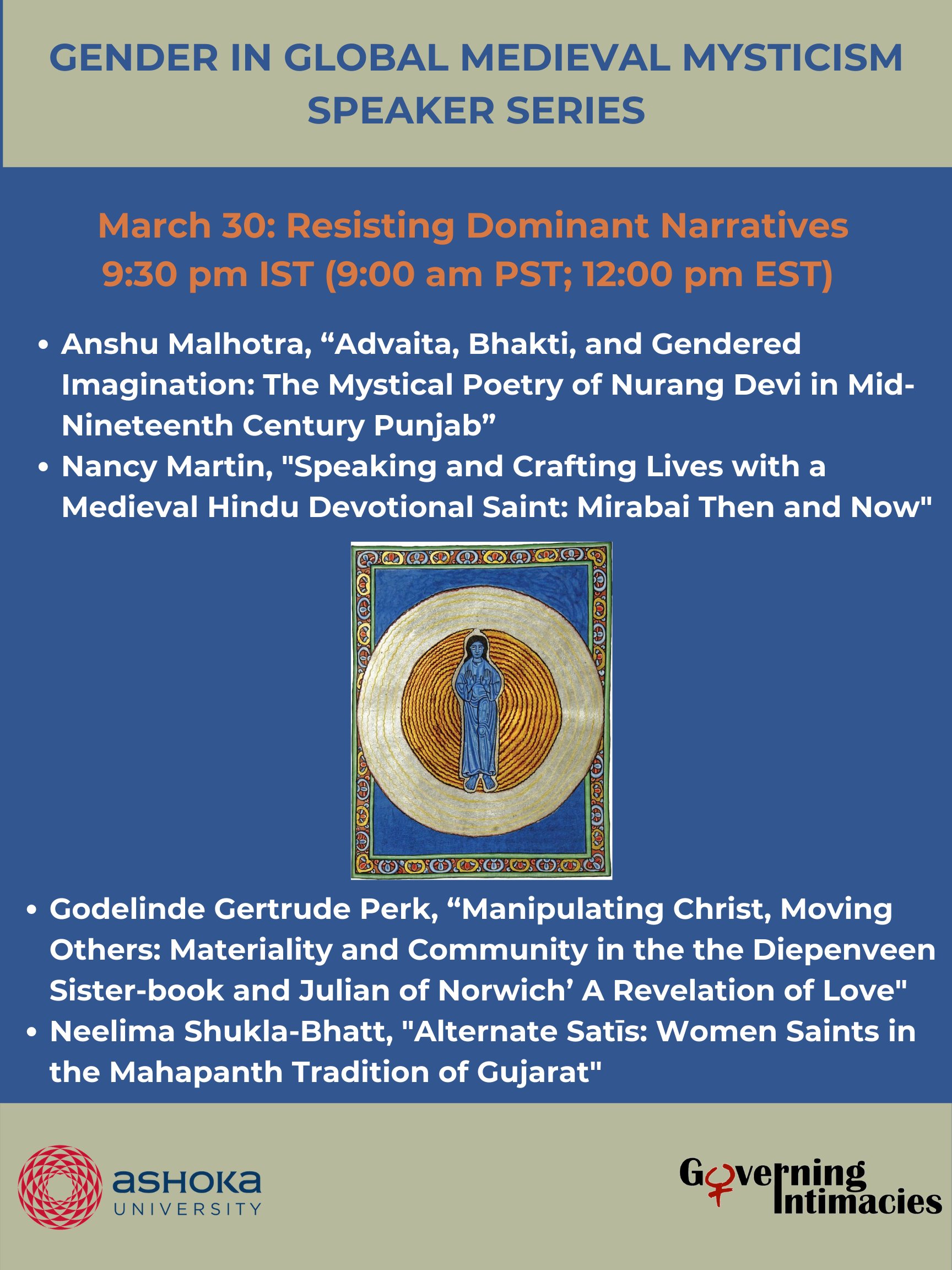 Anchoress is a 1993 British drama film directed by Chris Newby. The screenplay is partly based on accounts of an historical female anchorite, Christine Carpenter, who was walled into her anchorhold in a village church in Shere, Surrey, in southern England, in 1329. The story revolves around the girl’s mystical visions of the Virgin Mary, the local …

END_OF_DOCUMENT_TOKEN_TO_BE_REPLACED 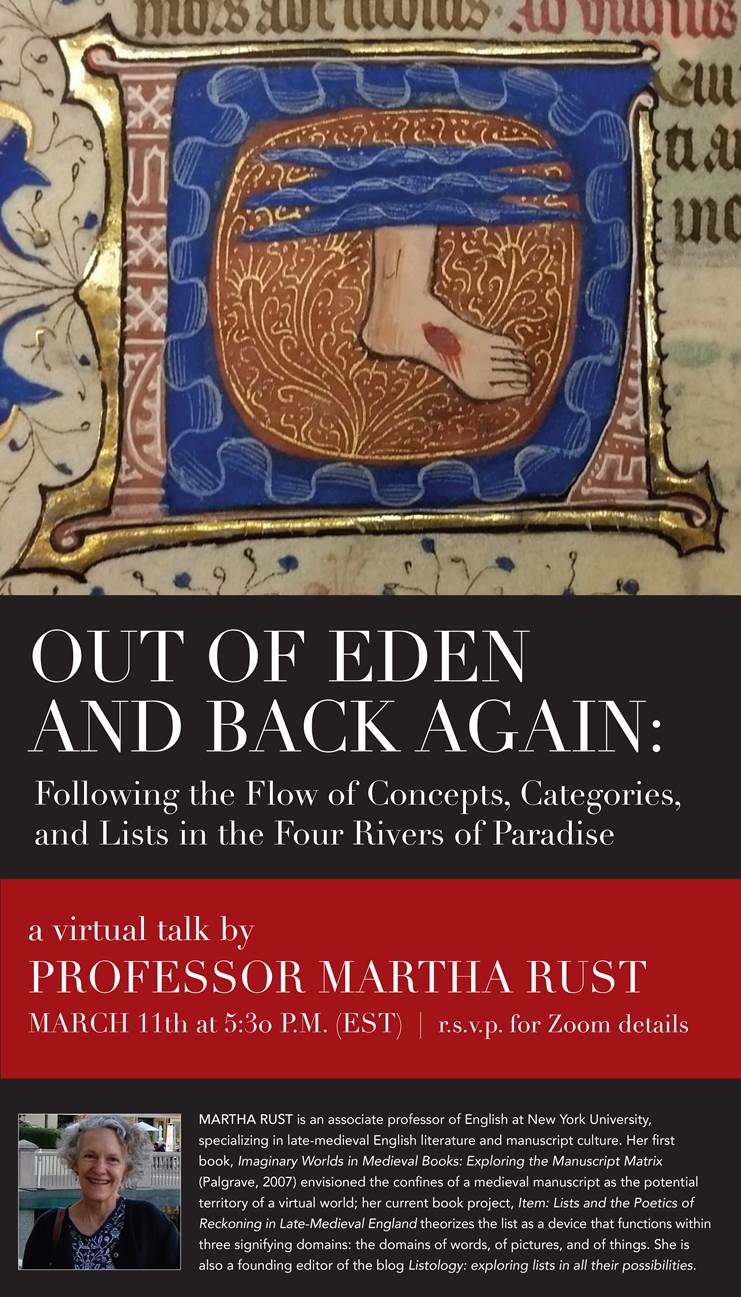 To R.S.V.P. for this event and receive the Zoom link, click here.